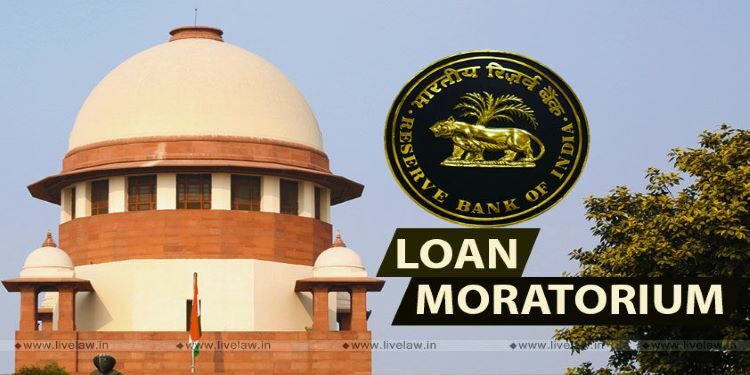 In News: Recently, the Supreme Court  ruled in favour of waiving compound interest, ie, interest on interest during the six-month moratorium announced by the Reserve Bank of India last year.

How is this different from the last round of waiver announced in October?