SC Guidelines on Handling Cases of Sexual Crimes by the Judiciary 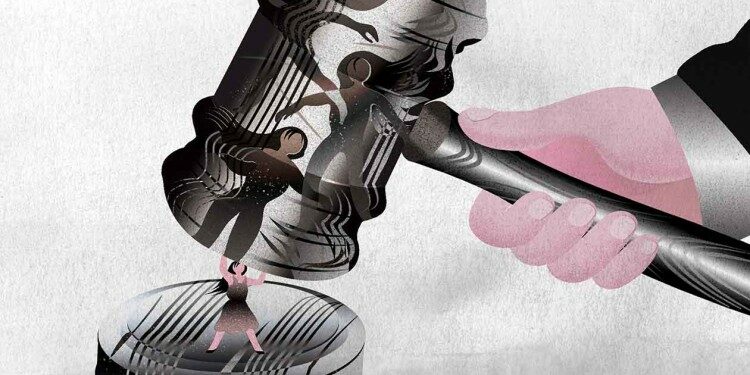 On 18 March 2021, the Supreme Court issued new guidelines for judges and lawyers of lower courts to follow while dealing with cases of crimes against women. These new guidelines stand as a beacon of hope for victims of sexual assault, molestation, and harassment as it directs the judicial system to be less patriarchal, misogynist, more sensitive and just.

In news: Corrective voice: On Supreme Court and judicial patriarchy
Placing it in syllabus: Society

In its judgment, the Supreme Court passed seven key directions for courts to follow when bail orders are dictated.

Finally, the bench listed “patriarchal” and “stereotypical” examples of statements that courts should refrain from using/expressing. These include:

Importance of the guidelines:

Ending The ‘Boys Will Be Boys’ Attitude

‘Reinforcement of stereotypes’ as Unfair

Inclusive and Considerate Toward Women:

SC and Gender Justice : Highlights of some important rulings: