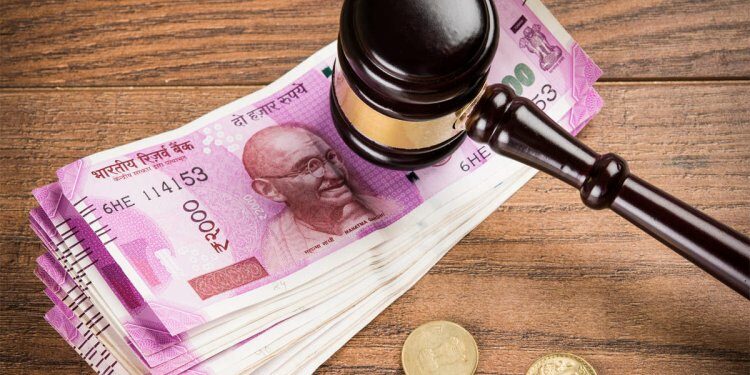 To ease the pain of borrowers during the COVID-19 crisis last year, the Reserve Bank of India (RBI) allowed banks and all other types of lenders to extend a moratorium on term loans. While the moratorium was only a deferral of EMIs and not a waiver, there were demands that banks should also waive off the interest amount during those six months. Banks, however, refused a total waiver saying the cost will be huge. There were also petitions seeking extension of the moratorium period beyond six months.

Highlights of the Ruling :

Waiver of compound interest and Penal Interest on EMI:

Covid-19 Reliefs do not Violate Article 14:

Verdict on other issues:

Importance of the Ruling

The judgment was welcomed by banking sector experts who said it has offered much-needed clarity to the financial industry on interest waiver and bad loan classification.

Rejection of complete interest waiver has given breathing space for Government and Banks:

Mould your thought: Recent ruling of the Supreme Court on loan moratorium has offered much-needed clarity to the financial industry on interest waiver and bad loan classification. Evaluate