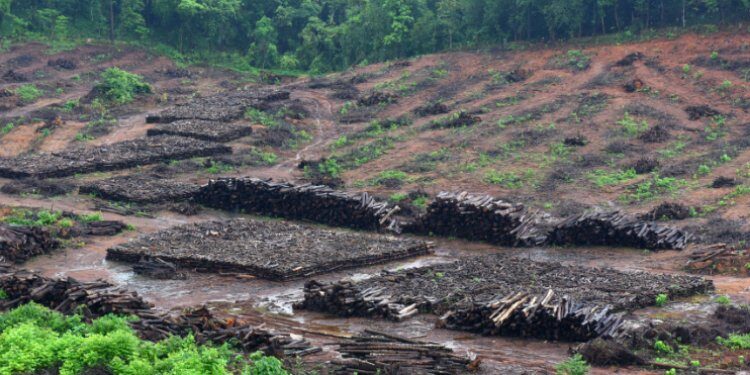 Locals, environmentalists and activists are highly concerned about the disruption  of Goa’s biodiversity with the recent sanction of two new projects amid its rich forest. It is felt that the cost that has to be paid in exchange for making Goa a commercial coal hub is not justifiable.

In news: Goa protests doubling of the Railway Track.
Placing it in syllabus: Society 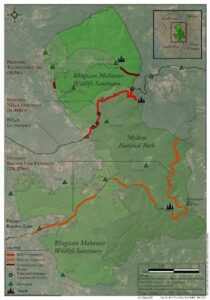 What is the Project and its concerns?

National Board for wildlife: