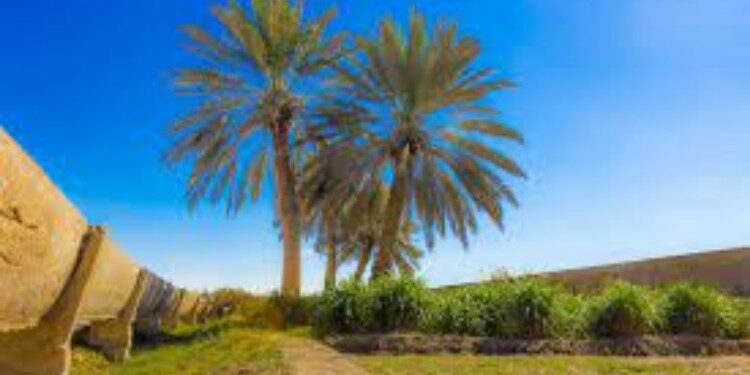 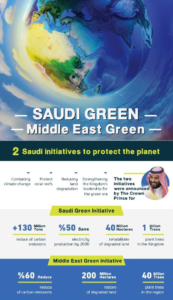 What is the Saudi Green Initiative, and what does it entail?