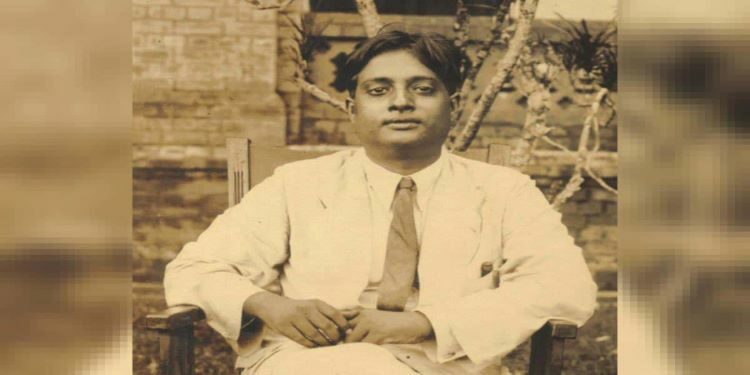 Bose–Einstein condensate, a state of matter in which separate atoms or subatomic particles, cooled to near absolute zero , coalesce into a single quantum mechanical entity—that is, one that can be described by a wave function—on a near-macroscopic scale. This form of matter was predicted in 1924 by Albert Einstein on the basis of the quantum formulations of the Indian physicist Satyendra Nath Bose.

BEC theory traces back to 1924, when Bose considered how groups of photons behave. Photons belong to one of the two great classes of elementary or submicroscopic particles defined by whether their quantum spin is a nonnegative integer (0, 1, 2, …) or an odd half integer (1/2, 3/2, …). The former type, called bosons, includes photons, whose spin is 1. The latter type, called fermions, includes electrons, whose spin is 1/2.