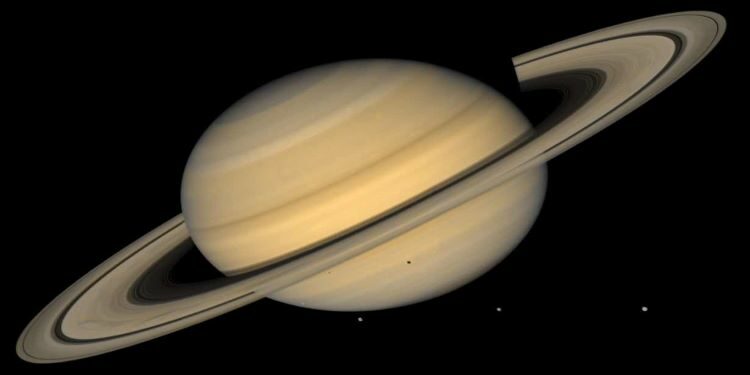 In news: Recently, the scientists from the CNRS, Sorbonne University and the University of Pisa have reported that  tilt of the rotation axis of the gas giant Saturn may in fact be caused by its moons