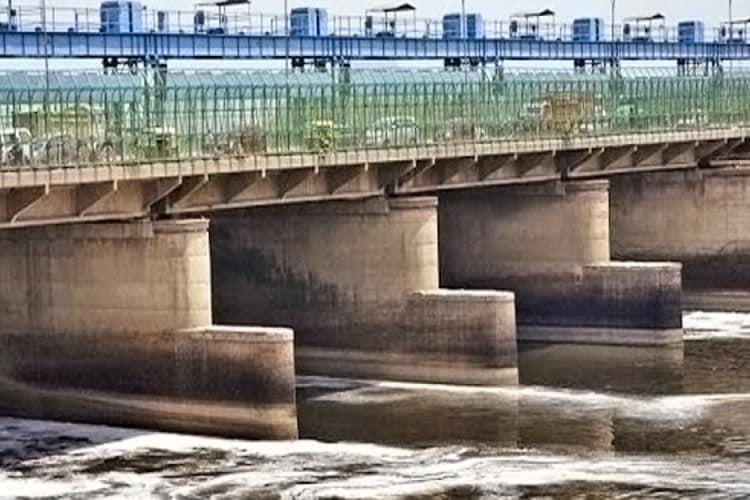 The Chief Minister of Punjab warned that Punjab would burn if the state is forced to share water resources with Haryana under the Sutlej-Yamuna Link canal project. He urged the Centre to be cautious on the issue, which, he said, had the potential to disturb the nation’s security.

The remarks were made at a virtual meeting which was convened on the directions of the Supreme Court, which had asked the Centre to mediate between the two states on the long-pending water dispute. He reiterated the need for a tribunal to make a fresh time-bound assessment of the water availability, even as he sought complete share of water for his state from the total resource available, including from the Yamuna river. Further, since Punjab had a right to Yamuna water, in which it did not get a share at the time of 60:40 division of assets with Haryana during the state’s division in 1966, he suggested that they should include the water of Yamuna also and then divide it on 60:40 basis.

Sutlej Yamuna Link (SYL) Canal running about 121 km in Punjab and 90 km in Haryana envisages conveying 3.45 MAF out of 3.5 MAF of Haryana’s average annual share of surplus Ravi-Beas waters ( as per 1981 agreement). It will irrigate an area of 4.46 lakh ha. in Haryana and also benefit Punjab in terms of irrigation to an area of 1.28 lakh ha. and in terms of power, a total of 50 MW of power generation at two power houses.

The Satluj Yamuna Link has been a contentious issue between the two states. The canal is meant to allow Haryana to draw its share of water from the Ravi and Beas rivers, besides distributing water among four other states – Himachal Pradesh, Jammu and Kashmir, Rajasthan and Delhi. It was decided in 1981 that both Punjab and Haryana would construct their portions of the canal within their territories.

Haryana constructed the portion of the canal, but Punjab stopped work after the initial phase. In 2004, the state government passed the Punjab Termination of Agreement Act to end the 1981 agreement. In 2016, the Supreme Court struck down the law that dismissed the pact to share water. In February 2017, it said Punjab cannot defy its order on construction of the Sutlej Yamuna Link Canal and asked the Centre to take over construction of the canal.