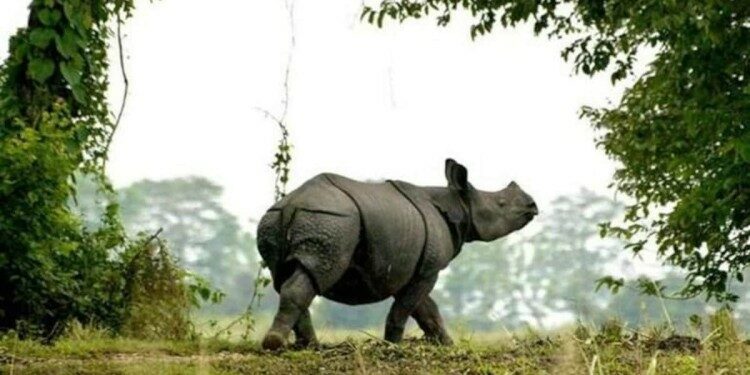 In news- Kaziranga has become the first National Park in India to have been equipped with satellite phones.

What is a satellite phone?