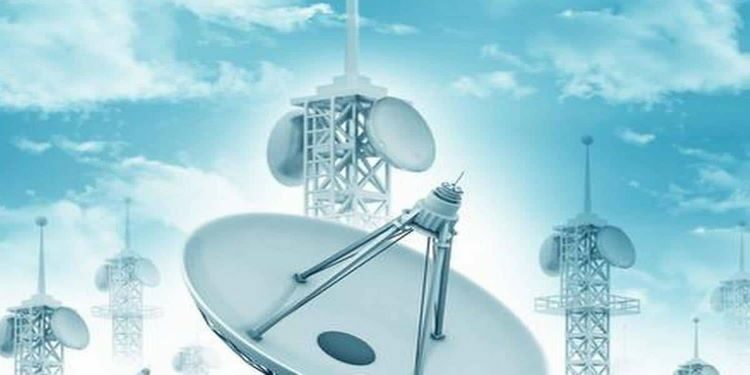 What is Satellite-based Connectivity for low Bit-rate?

A few features of the satellite-based solutions which are ideal for IoT traffic are as follows:

The internet of things (IoT)