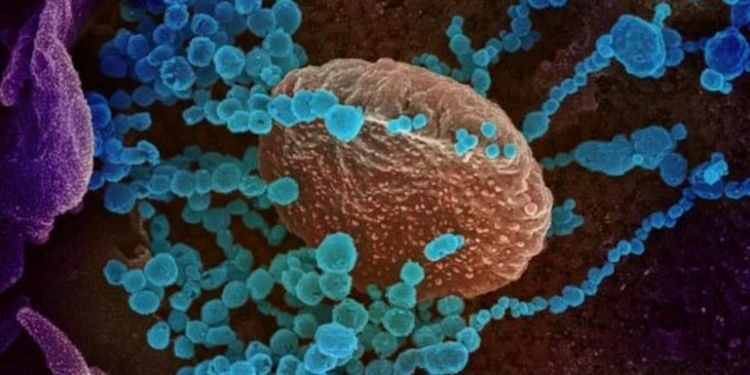 The Ministry of Health’s top advisory body will meet urgently to discuss the new strain of the novel coronavirus in the United Kingdom, which has triggered concern and prompted several European countries to stop incoming flights from the UK.

What is the new SARS-CoV-2 variant?