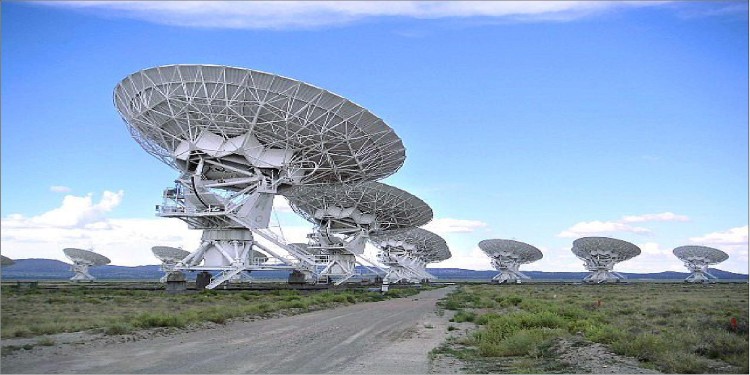 In news-India’s SARAS-3 radio telescope has “conclusively refuted” a recent claim of the discovery of a 21-cm radio wave signal from Cosmic Dawn, the time in the infancy of our Universe when the first stars and galaxies came into existence.