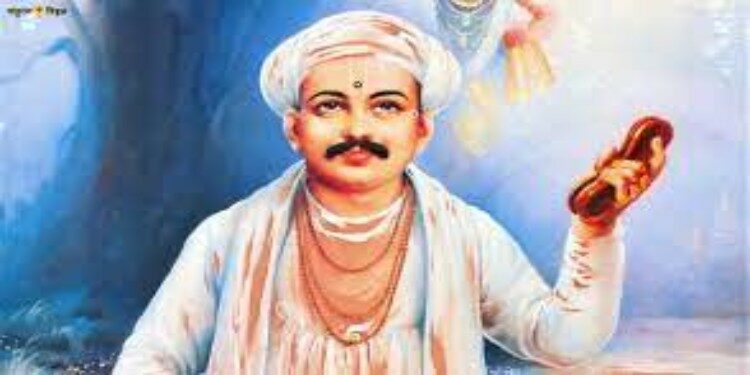 Make PDF
In news–The Prime Minister of India (first PM to visit the temple in recent years) has recently inaugurated the Sant Tukaram Shila Mandir in the temple town of Dehu in Pune district, Maharashtra.

What is Shila Mandir?

A brief history of of Sant Tukaram-

Visva-Bharati University will soon get the ‘heritage’ tag from UNESCO