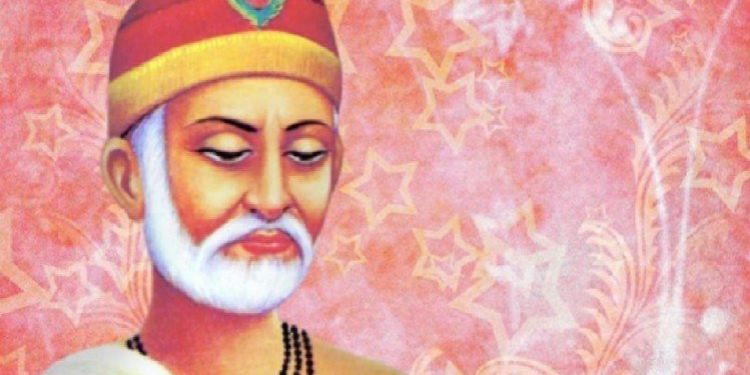 However, except for Adi Granth, significantly different versions of these texts exist and it is unclear which one is more original; for example, Kabir Bijak exists in two major recensions

The SASTRA Ramanujan Prize for 2022