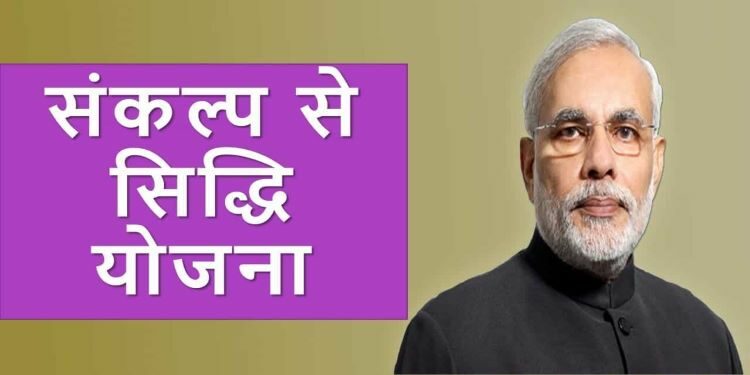 Scheme of Fund for Upgradation and Regeneration of Traditional Industries’ (SFURTI)

Ministry of Micro Small and Medium Enterprises (MSME), Govt. of India has launched this scheme in the year 2005 with a view to promote Cluster development.

The Van Dhan Yojana or Van Dhan Scheme, a component of the  The ‘Mechanism for Marketing of Minor Forest Produce (MFP) through Minimum Support Price (MSP) & Development of Value Chain for MFP’  was launched on 14th April, 2018.