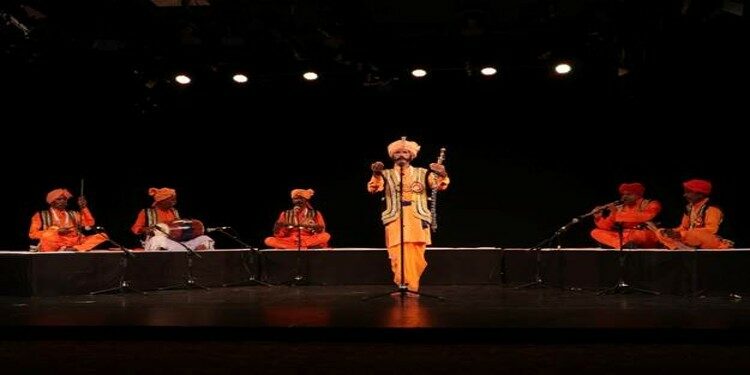 In news– To mark the celebration of 75  years of India’s Independence, Sangeet Natak Akademi has recently celebrated Rang Swadheenta.

Following are some of the folk musics/dances performed during this festival: