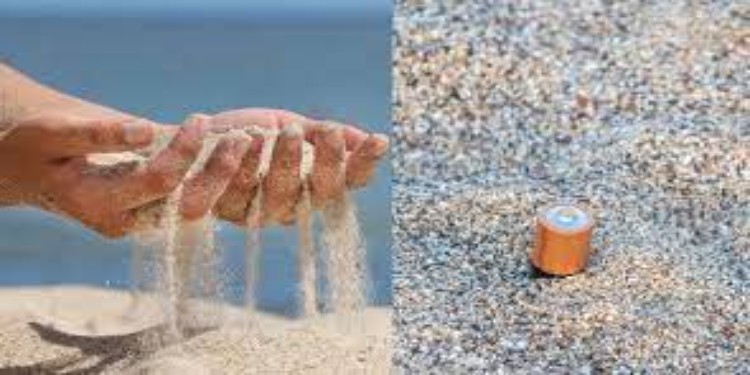 In news–Researchers in Finland have installed the world’s first fully working sand battery, making a major breakthrough in solving the global energy crisis. 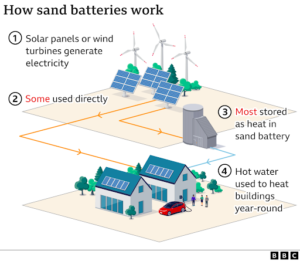