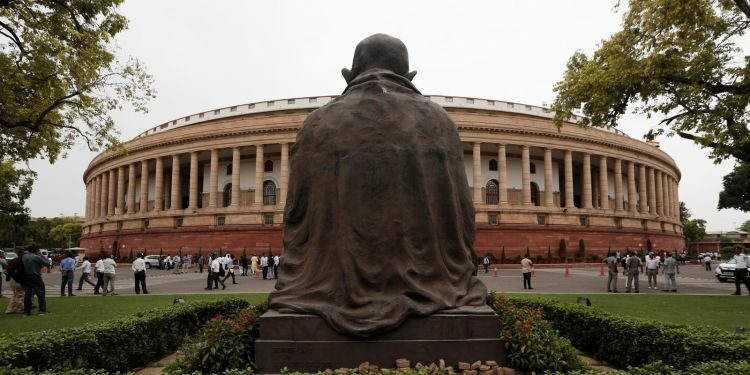 Indian Government has accorded sanction to Team CLAW to lead a team of people with disabilities to scale Siachen Glacier. Pakistan maintains a territorial claim over the Siachen Glacier and controls the region west of Saltoro Ridge, lying west of the glacier.