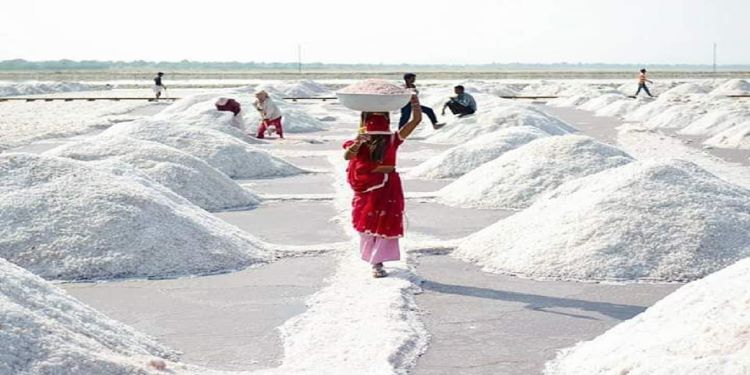 The main sources of Salt in India are:

Sea water is an inexhaustible source of salt.  Salt production along the coast is limited by weather and soil conditions.  The major salt producing centres are

The main functions of the Organization are: 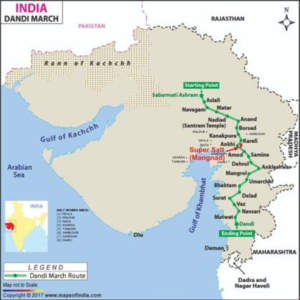