Sale of Center’s Stake in PSBs 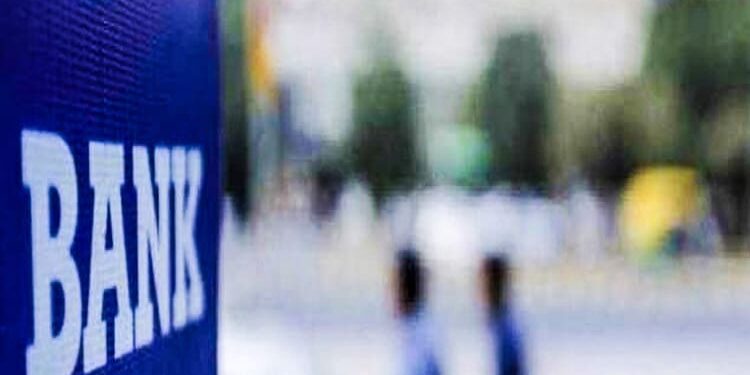 After the central bank proposed dilution of the Centre’s stakes in public sector banks (PSBs) to 26%, former RBI Deputy Governor Viral Acharya proposed divestment and even privatisation of healthier PSBs. The Narasimham committee had actually said the government stake in PSBs should be brought down to 30% and there should be synergistic mergers designed between banks where there is complementarity.

Sale of Center’s Stake in PSBs

In a presentation to the Prime Minister, Reserve Bank of India (RBI) officials had proposed cutting government stake in PSU banks to 26% and longer tenure for the chiefs of PSBs. In the Southeast Asian countries, banks had to be privatised in the midst of an external and financial crisis in these countries in 1997-98. These banks had to be sold at fire sale prices. In many cases, they were actually sold to private equity investors from abroad because that was the only money coming in willing to buy these banks. India should not end up in this scenario and it would be better to actually divest the stakes in a graceful manner at right prices. The right prices will be attractive from a variety of constraints only for the relatively healthier PSBs.

There will be benefits. They will not just be a relaxation of the fiscal constraint but also bring with them modern technology, fintech capacity, modern credit scoring capacity, risk management capacity and the ability to attract human capital with the right incentive compensation structures. If the Government reduces the state stake in the banking sector, besides the backdoor privatisation that was mentioned, it will actually lift the quality of regulation for the system as well.

The government held a 47.11% stake in IDBI Bank as of June 2020, while LIC is the promoter of the bad loan-laden lender with a 51% stake. The Centre has set a disinvestment target of Rs 2.1 lakh crore for the current fiscal. Of this, Rs 1.2 lakh crore will come from divestment of public sector undertakings.The centre will come out with a list of strategic sectors soon. If banks feature in that, there could be scope for further amalgamation or privatisation of state-run banks. Once a sector is declared strategic, a maximum of four state-run companies will be allowed in it, the government recently announced. Already, thanks to a series of amalgamations in recent years to create a few lenders with much stronger balance sheets, the number of state-run banks has been reduced from 27 in 2017 to just 12 now. This new move is a part of the new, clear-cut privatisation policy made to boost the formation of a few global-size entities in each important economic segment, especially in energy and banking sectors.