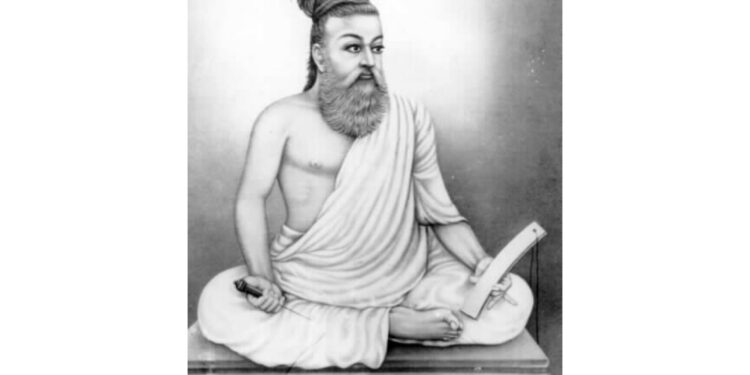 In news: Saint Thiruvalluvar day is celebrated in the month of January every year

A brief note on Saint Thiruvalluvar:

Temples in his name:

Valluvar is traditionally worshiped as a god and saint by various communities across the Southern region of India. Many communities, including those in Mylapore, and Tiruchuli, worship Valluvar as the 64th Nayanmar of the Saivite tradition. There are various temples exclusively dedicated to Valluvar across South India. The most famous of these is the temple at Mylapore, Chennai

Recent excavation at Keeladi near Madurai

The recent excavations at Keeladi near Madurai, the Tamil Nadu state archaeological department has unearthed evidence that pushes back the history of the Sangam Era, or Tamilagam, by at least 300 years from 300 BC to 600 BC. The findings at Keeladi have given Dravidian historians and politicians another weapon to assert their ancient past.