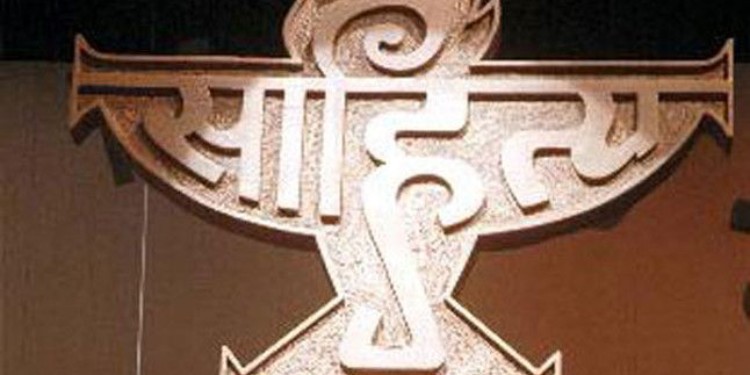 Make PDF
In news– The Sahitya Akademi announced its awards for 2021 for literary works in 20 languages, including novels in Assamese and English.