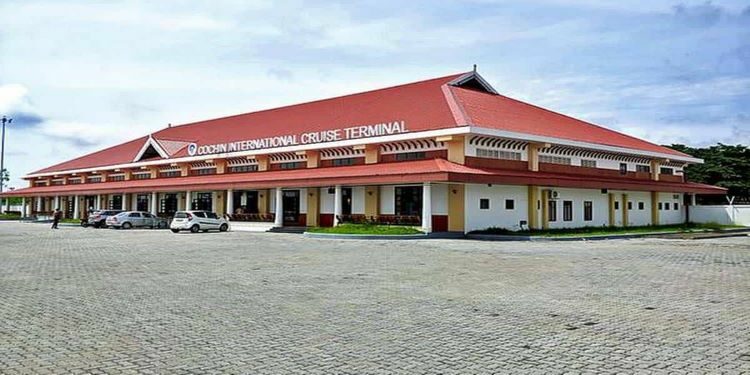 What is a cruise terminal?