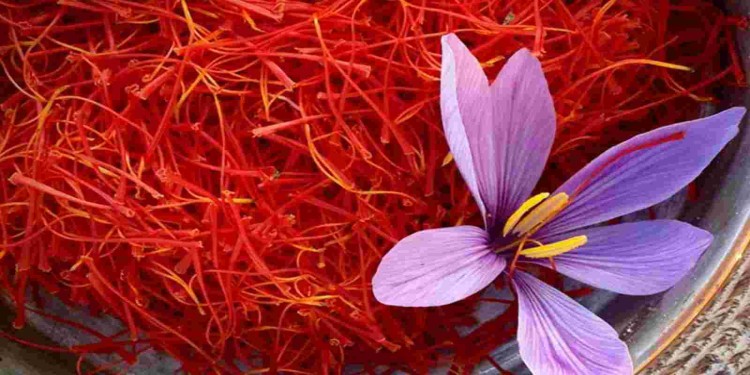 In news– Recently, North East Centre for Technology Application and Reach (NECTAR) under Saffron Bowl project has identified a few locations in Arunachal Pradesh and Meghalaya for saffron cultivation.