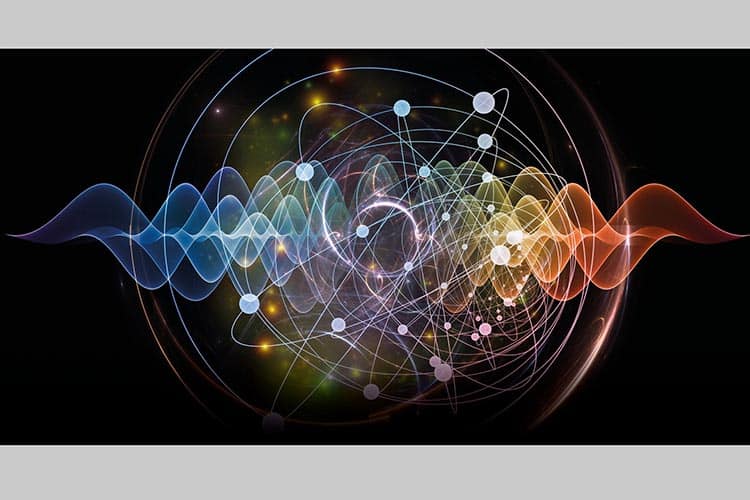 Researchers from Raman Research Institute (RRI), an autonomous institute of the Department of Science & Technology (DST) have come up with a unique simulation toolkit for end-to-end Quantum Key Distribution simulation named as ‘qkdSim’. It ensures online communications (via platforms) are secure, and has gained significance as Covid-19 confines most day to day activities to the digital space.

The secure part of any information transfer protocol is in the distribution of the key used to encrypt and decrypt the messages. Such standard key distribution schemes, usually based on mathematical resolution of problems, are vulnerable to algorithmic breakthroughs and the possibility to run new codes on the up and coming quantum computers. The solution to ensuring the security of the key transfer process lies in using the laws of quantum physics, wherein any eavesdropping activity will leave tell-tale signs and hence will be easily detected. This is achieved by using Quantum Key Distribution.

Quantum key distribution (QKD) is a secure communication method which implements a cryptographic protocol involving components of quantum mechanics. It enables two parties to produce a shared random secret key known only to them, which can then be used to encrypt and decrypt messages. A fundamental aspect of quantum mechanics: the process of measuring a quantum system in general disturbs the system. A third party trying to eavesdrop on the key must in some way measure it, thus introducing detectable anomalies.

The research work is two-fold in its novelty as well as process development. On the one hand, they have developed a simulation toolkit, which bridges a significant gap in the QKD community. On the other hand, they have performed a novel implementation of what is called a prepare and measure QKD protocol, which has higher key rates and lower quantum bit error rate than earlier reported works. In fact, this is India’s first end to end free space QKD experiment.

With the advent of the upcoming National Mission on Quantum Technologies and Applications, this work provides the bedrock for such developments in the country and hence will be of great interest.