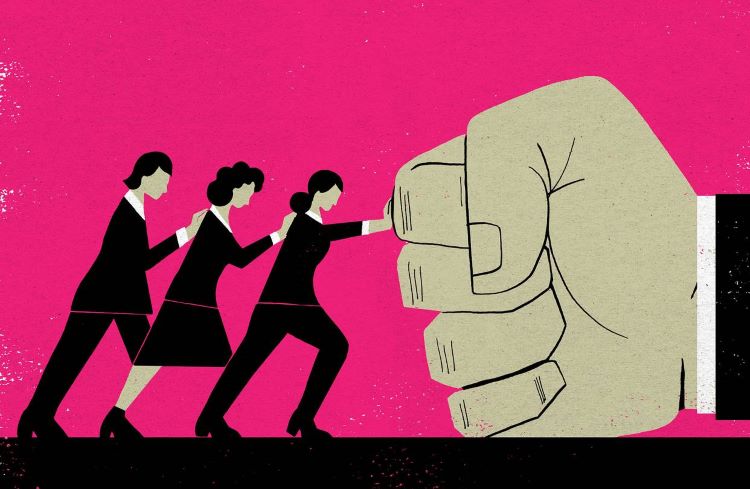 Sexual harassment at workplace is an extremely distressing issue that degrades the quality of an organisation, makes it unsafe, reduces an employee’s will to work and outrightly disrespects the fundametal rights of the workmen. The PIL filed by advocate Abha Singh and social worker Janaki Chaudhary sought that members of the internal complaints committees (ICC) should be declared as public servants and they should have stability of tenure.

What is an internal complaints committee?

POSH ActThe Sexual Harassment of Women under the Workplace (Prevention, Prohibition and Redressal) Act (hereinafter referred to as “Act”) was enacted in the year 2013 with threefold purposes:

The Act was enacted after the decision of the Supreme Court in the case of Vishaka and Others v. State of Rajasthan (1997).

The honorable court laid down guidelines relating to sexual harassment of women at the workplace, known as “Vishakha Guidelines”.  The guidelines were in force until the enactment of the legislation.

As per the Act, Sexual Harassment includes any of the following unwelcome behaviour, done either directly or through implication:

The Internal Complaints Committee must comprise of:

50% Women of the member should be women: It is mandatory that at least one half of the total members nominated to the ICC must be women.

Powers and Functions of ICC

Thus, the main functions of the Internal Complaints Committee are:

As per the law, it is mandatory for every workplace to have an Internal Complaints Committee (ICC) that would critical role in prevention, prohibition, and redressal of sexual harassment at the workplace.

The ICC has a responsibility to establish an effective internal complaints procedure, where:

In pursuance of its mandate, the ICC:

The Internal Complaints Committee is required to be vigilant to redress the sexual harassment complaints and resolve them expeditiously.

The PIL pointed out that:

The PIL urged the court:

How will the petition help, if accepted?

Mould your thought: Internal Complaints Committee members need safeguards to achieve a safer workplace for women. Evaluate.Approach to the answer: