Sacred Ensembles of the Hoysalas temples 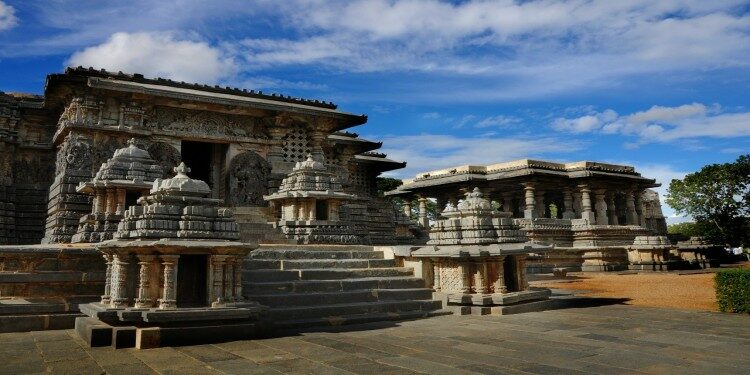 In news– Recently, the Hoysala Temples of Belur, Halebid and Somnathapura in Karnataka have been finalized as India’s nomination for World Heritage List for the year 2022-2023.

Sacred ensembles of the Hoysalas temples-

What is Dravidian style of architecture?

It is an architectural idiom in Hindu temple architecture that emerged in South India and in Sri Lanka, reaching its final form by the 16th century.

The features of the Dravidian Style of Architecture are mentioned below:

Following are the architectural marvels of Hoysalas- 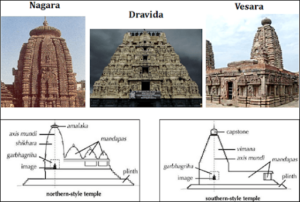 What is the Vesara style of architecture?