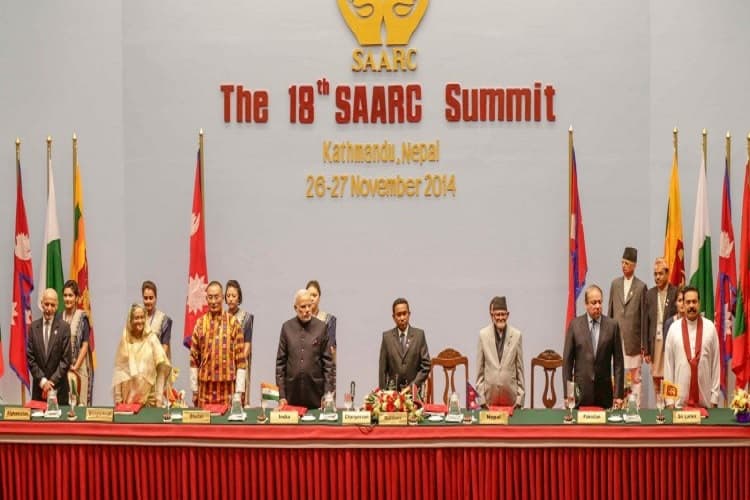 It was recognized originally to facilitate an emergency source for facing a crisis in shortage or a natural disaster, floods, earthquakes, and other issues.

The objective was to promote the welfare of the people of the South Asian region; to improve their quality of life, economic growth, social progress and poverty.

It is an international university established in 2010 by the SAARC desk. It is offering postgraduate and doctoral programs in several disciplines.