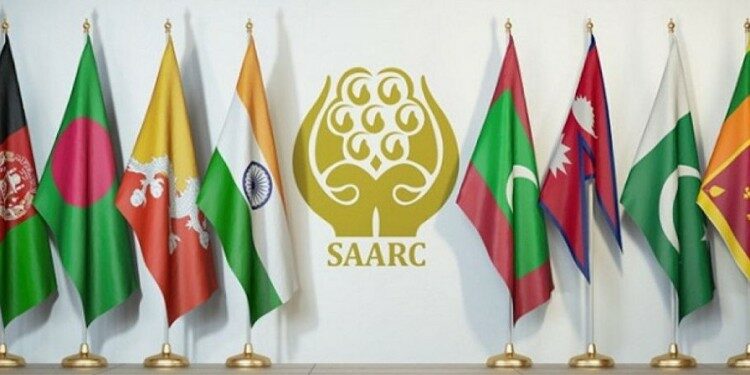 In news– Recently, the South Asian Association for Regional Cooperation (SAARC) foreign ministers meeting was called off after Pakistan insisted on the inclusion of Afghanistan. 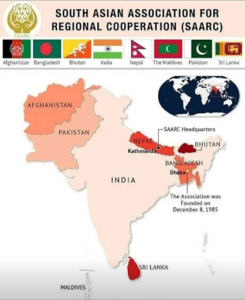 The objectives of the Association as outlined in the SAARC Charter are: