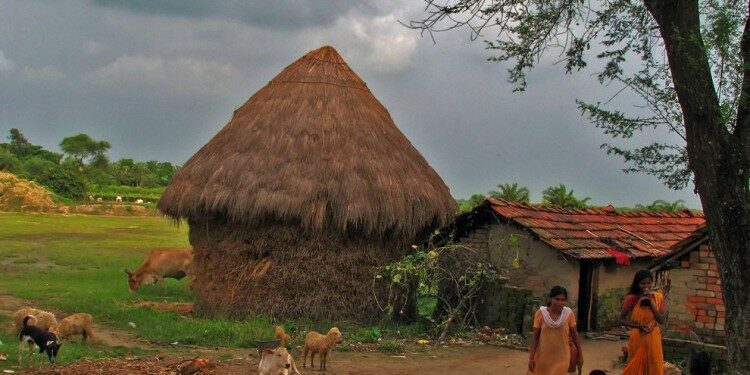 In news- Recently, the Union Minister of State for Rural Development mentioned various steps taken by  the government with respect to SAGY.

The main objectives of SAGY are:

How a village is selected for Saansad Adarsh Gram Yojana?