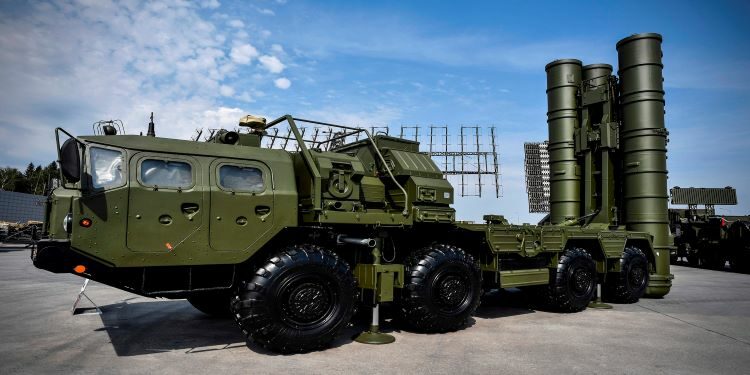 In News: S-400 US, India friction grows over purchase of S-400 air defence system from Russia, New Delhi unlikely to get any waiver from Washington.