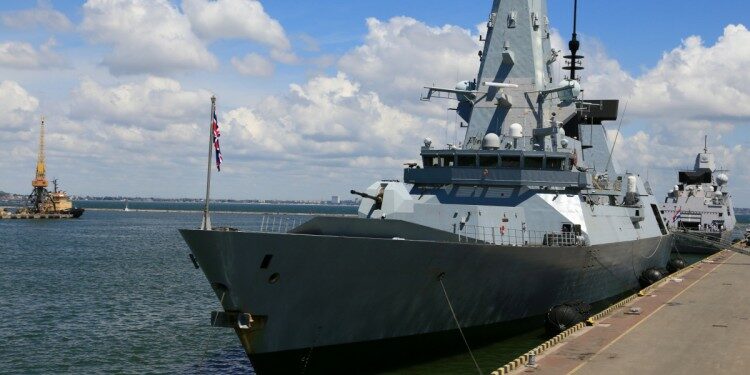 In news- Russia has accused Britain of spreading lies over a warship confrontation in the Black Sea.