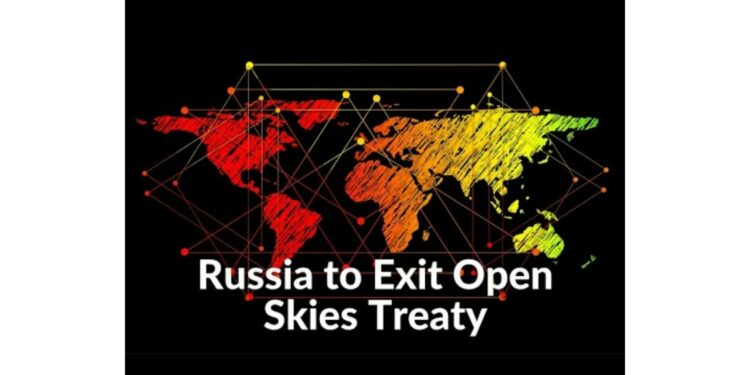 In news : Recently, Russia announced that it was pulling out of the Open Skies treaty

What was the reason given by Russia?

Why did the US leave the treaty?

The United States left the Open Skies arms control and verification treaty in November 2020, accusing Russia of violating it, something Moscow denied.

What is the Open Skies treaty?

Evolution of the treaty

More about the treaty