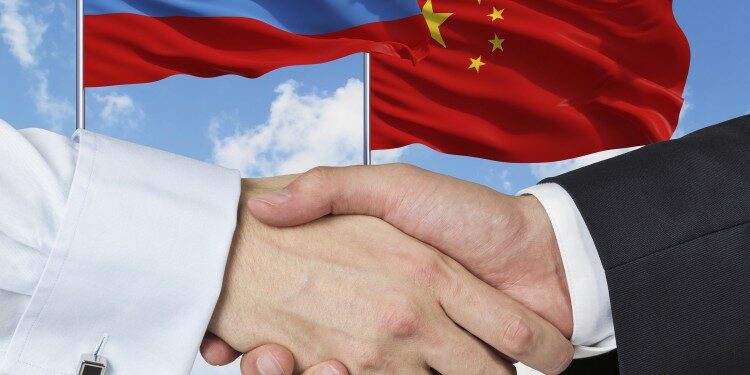 China and Russia have rejected U.S calls for a ‘rule-based order’, which was endorsed by the QUAD summit, and have proposed setting up a new regional security dialogue platform to address security concerns of countries in the region. The proposal came following a meeting between Russian Foreign minister Sergei Lavrov and his Chinese counterpart Wang Yi.

Decisions of the Meeting:

Impact on Global and Regional Politics:

Mould your thought: There is no cold war situation yet, but the world is definitely divided. Evaluate the statement with respect to the QUAD and Russia – China new security dialogue platform.