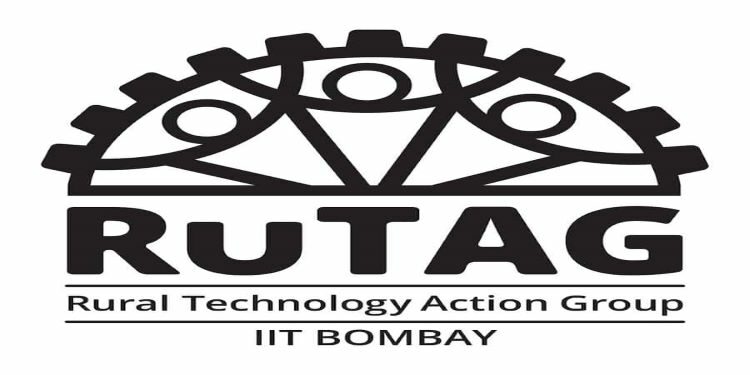 Why is the Rural Technology Action Group (RuTAG) Concept needed?

Entities brought together by RuTAG are:

RuTAG could provide the mechanism and the support needed for this synergy. Thus, RuTAG is a synergizing and catalysing mechanism, and not a major funding mechanism.