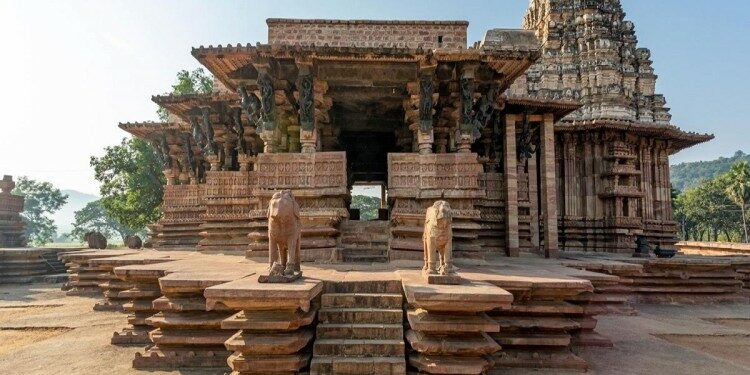 In yet another landmark achievement, India’s nomination of Rudreswara Temple, (also known as the Ramappa Temple) at Palampet, Mulugu district, near Warangal in the state of Telangana  has been inscribed on UNESCO’s World Heritage list. The decision was taken at the 44th session of the World Heritage Committee of UNESCO.

In news: India gets its 39th World Heritage Site
Placing it in syllabus: History

What is WHS status?

UNESCO’s World Heritage mission is to:

What is the procedure for inclusion of a site?

The Selection Criteria are as follows:

Until the end of 2004, World Heritage sites were selected on the basis of six cultural and four natural criteria.

With the adoption of the revised Operational Guidelines for the Implementation of the World Heritage Convention, only one set of ten criteria exists.

A blend of north and south Indian designs: 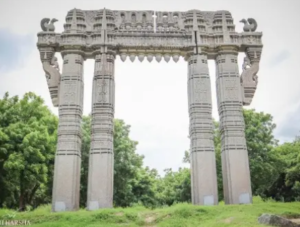 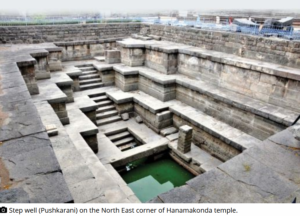 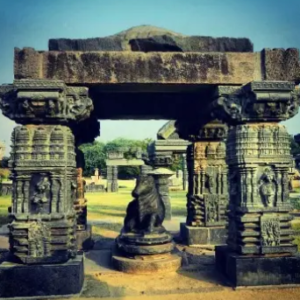 Mould your thought: The art, architectural and engineering marvels of South Indian Kakatiya dynasty are not remnants of the past alone but provide a lesson or two on ancient Hindu architecture. Evaluate.