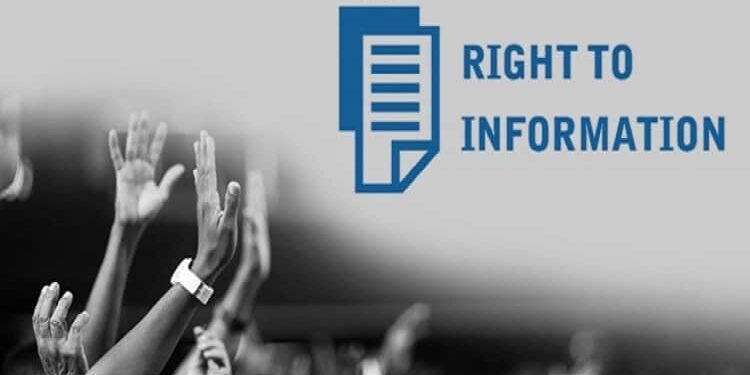 . from personalized despotism towards accountable government.

. from unilateral decision making towards participation in governance.

. All bodies notified by Central or State government

. Information which has been expressly restricted by any court of law to be published.

. If disclosure will cause a breach of privilege of Parliament or State Legislature.

. Information received in confidence from any foreign government.

. Information the disclosure of which would endanger the life or physical safety of any person.

. Information related to the process of investigation and prosecution.

. Cabinet papers including records of deliberation of Council of Ministers and other high level officials.

. Personal information, disclosure of which has no relationship with any public activity or interest.