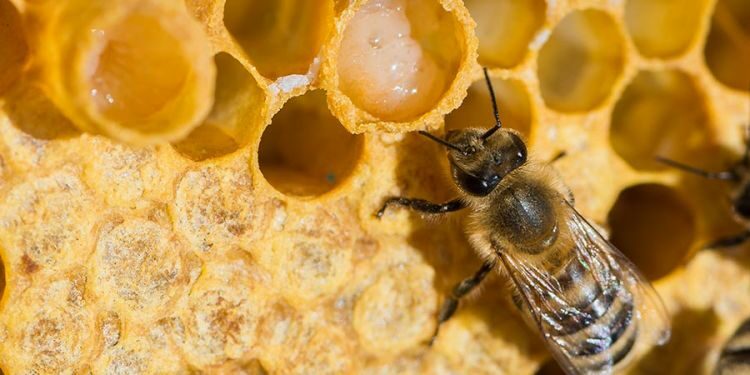 In news- For the first time, Indian Royal Jelly has been found to surpass top-quality sellers, including those produced in Thailand and Taiwan.