ROSHNI ACT of Jammu and Kashmir 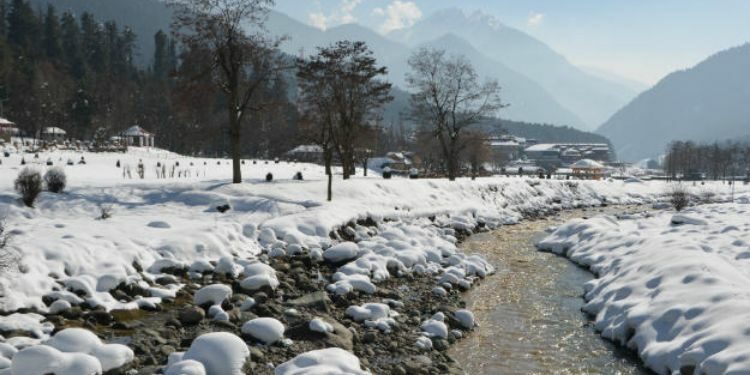 The J&K government decided to declare all the actions taken under the Jammu and Kashmir State Land (Vesting of Ownership to the Occupants) Act, 2001, also known as the Roshni Act, as “null and void”

The Roshni Act- 2001, envisaged the transfer of ownership rights of state land to its occupants, subject to the payment of a cost, as determined by the government.

It set 1990 as the cutoff for encroachment on state land.

The government’s target was to earn Rs 25,000 crore by transferring 20 lakh kanals (one-eighth of an acre) of state land to existing occupants against payment at market rates.

The government said the revenue generated would be spent on commissioning hydroelectric power projects, hence the name “Roshni”.

The scheme has faced many allegations and controversies. In 2014 Comptroller and Auditor General (CAG) report stated irregularities in the transfer of the encroached land.