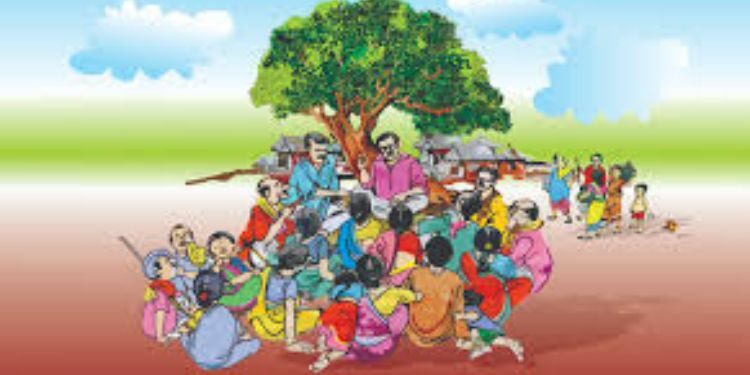 Evolution of Panchayati Raj in India

PRI was constitutionalized through the 73rd Constitutional Amendment Act, 1992 to build democracy at the grass roots level and was entrusted with the task of rural development in the country.

Why do we need Panchayati Raj Institutions in Mega Social Sector Scheme?