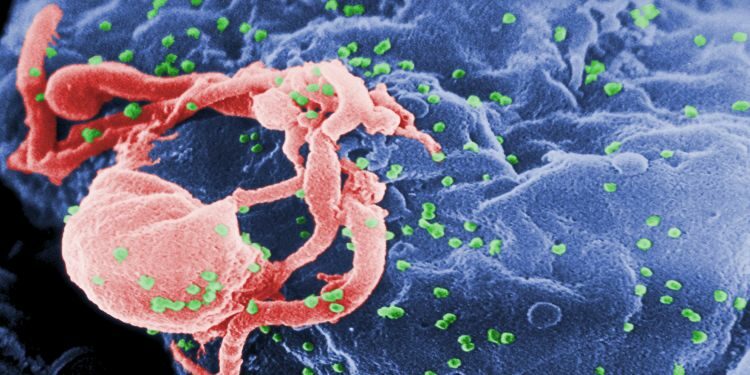 Many gains in fighting HIV

Since 2002, when the EMTCT of HIV programmes or prevention of parent-to-child transmission of HIV were launched in India, a series of policy, programmatic and implementation strategies were rolled out so that all pregnant women can access free HIV testing along with other services at antenatal clinics, and free treatment regimens for life to prevent HIV transmission from mothers to babies.

However, there remains a need for increased treatment saturation coverage and for early HIV testing and treatment initiation to become the normal