Role of governor in summoning an assembly 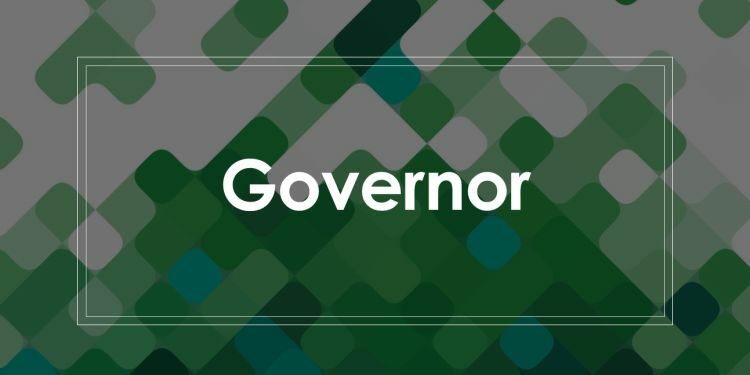 Governor’s role in summoning an assembly

Article 174 of the constitution says “the Governor shall from time to time summon the House or each House of the Legislature of the State to meet at such time and place as he thinks fit, but six months shall not intervene between its last sitting in one session and the date appointed for its first sitting in the next session”.

What does article 163 say about the Governor?

Applicability of discretionary power of Governor in summoning the assembly

In another case (Arunachal Pradesh constitutional crisis) the court had held  that“in ordinary circumstances during the period when the Chief Minister and his council of ministers enjoy the confidence of the majority of the House, the power vested with the Governor under Article 174 to summon, prorogue and dissolve the house(s) must be exercised in consonance with the aid and advice of the chief minister and his council of ministers. In the above situation, he is precluded [from taking] an individual call on the issue at his own will, or in his own discretion,”

Even the Sarkaria Commission of 1983, which reviewed the arrangements between the Centre and the states, had said that “so long as the Council of Ministers enjoys the confidence of the Assembly, its advice in these matters, unless patently unconstitutional must be deemed as binding on the Governor. It is only where such advice, if acted upon, would lead to an infringement of a constitutional provision, or where the Council of Ministers has ceased to enjoy the confidence of the Assembly, that the question arises whether the Governor may act in the exercise of his discretion”.