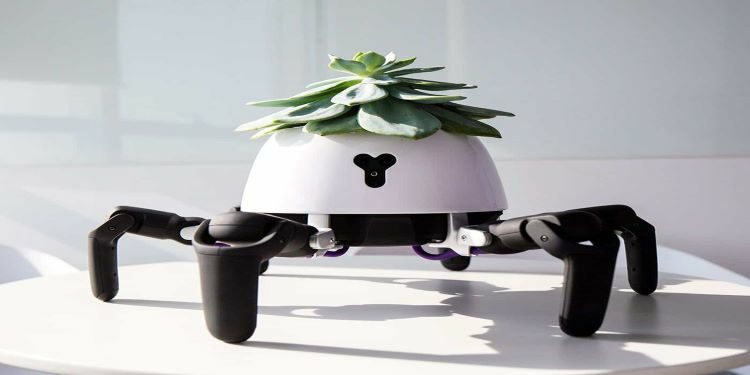 In News: The scientists from Singapore have developed a technology to interact with Plant named “Robo Plant”.