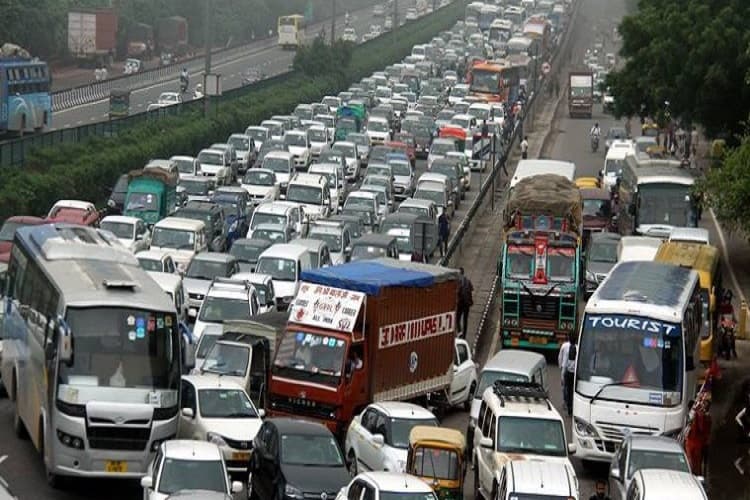 The National Crime Records Bureau (NCRB) has released the annual report on Accidental Deaths and Suicides in India (ADSI) for the year 2019. According to the report, road crash deaths in the country have increased by 1.3% to 1,54,732 from 1,52,780. The report released by NCRB marks a year since the notification of the Motor Vehicles Amendment Act, 2019. Road traffic injuries constitute the 8th leading cause of death in India.

The two most frequent causes of road deaths are speeding and drunk driving, followed by a lack of lane discipline (driving on the wrong side), jumping the red light and the use of a mobile phone while driving, data shows. Overspeeding is the most common cause of deaths on roads in India, with 64% of road deaths because of speeding. 60% of the accidents in India occur on highways, mostly because of speeding. The fine for speeding has increased from Rs 500 to Rs 5,000 since September, 2019 under the new Motor Vehicles Act of 2019. In addition, drivers could also be imprisoned for three months for speed racing.

Accidents due to drunk driving, under the influence of alcohol or drugs, declined by 14% between 2017 and 2018 because of an increase in fines and better implementation of laws, mostly in metro cities, and because of greater media coverage of the issue, according to experts. However India’s traffic laws are stricter than those of other countries but these laws are not enforced.

India’s enforcement of laws on speeding and drunk driving are rated 3 and 4 out of 10, respectively, compared to 8 and 9 in China and 9 (for both) in Sri Lanka, by the Global Road Safety Report 2018, that analysed traffic laws of 175 countries. Further, India has a paucity of traffic police – 30% of 85,144 traffic policemen positions and 39% of 58,509 sanctioned traffic constable positions were vacant in 2018, according to data from the BPRD.