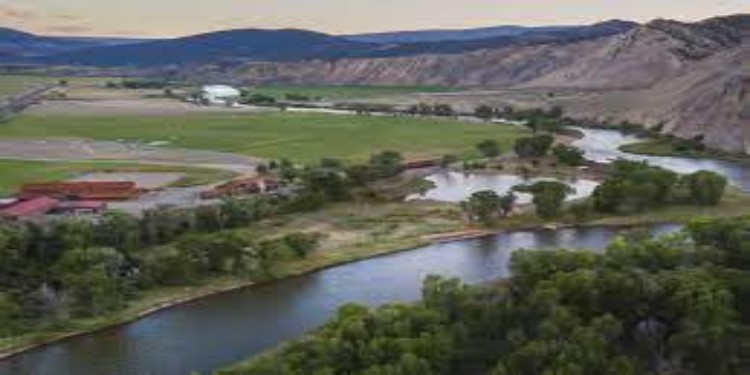 In news–  The Union Minister for Fisheries, Animal Husbandry & Dairying has launched the River Ranching Programme in Uttar Pradesh recently.

Note: Ranching is a kind of aquaculture in which a population of a fish species (such as salmon) is held in captivity for the first stage of their lives. They are then released, and later harvested as adults when they return from the sea to their freshwater birthplace to spawn.