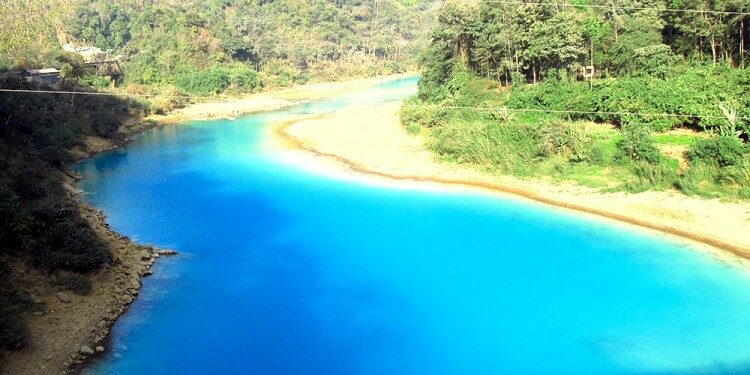 In news- Recently, the state government of Meghalaya has claimed that a detoxing pilot project has brought the Lukha river back from the dead.

A note on detoxing pilot project