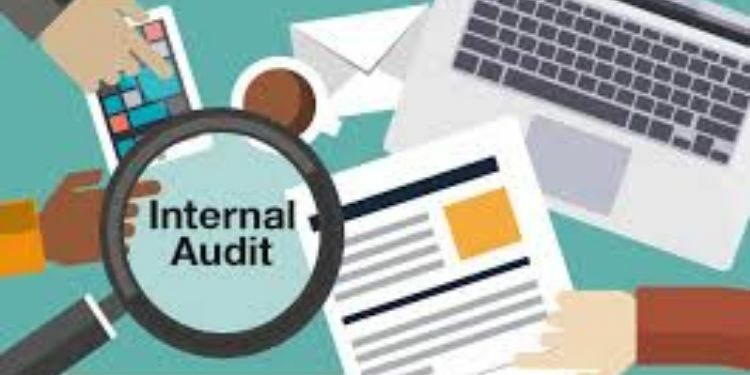 Reserve bank asks banks to align the internal audit function like those issued by the Basel Committee on Banking Supervision (BCBS) and the Institute of Internal Auditors (IIA).

According to a 2002 guidance note of RBI, banks are required to put in place a risk based internal audit (RBIA) system as part of their internal control framework that relies on a well-defined policy for internal audit, functional independence with sufficient standing and authority within the bank, effective channels of communication, adequate audit resources with sufficient professional competence, among others.

While the aforesaid Guidance Note(2002) lays out the basic approach for risk based internal audit functions, banks are expected to re-orient their approach, in line with the evolving best practices, as a part of their overall Governance and Internal Control framework. Banks are encouraged to adopt the International Internal Audit standards, like those issued by the Basel Committee on Banking Supervision (BCBS) and the Institute of Internal Auditors (IIA).

The RBI’s advisories to banks

To bring uniformity in approach followed by the banks, as also to align the expectations on Internal Audit Function with the best practices, banks are advised as under:

Tenor for appointment of Head of Internal Audit: