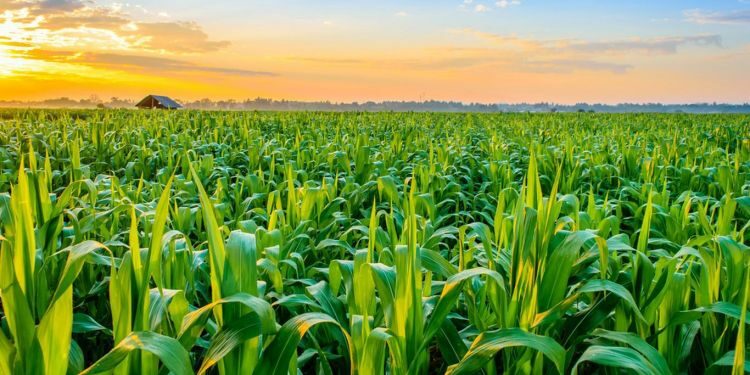 The demand for food is expected to spike in the coming years. This raises a fundamental question: Can India feed itself or will it become a large importer of food?

In news: Agricultural Imports
Placing it in syllabus: Economy
Dimensions:

Since economic reforms began in 1991, India has remained a net exporter of agri-products,


One District One Cluster:

Mould your thought: What are the concerns behind India’s rising agri-imports? How can this be remedied?Approach to the answer: