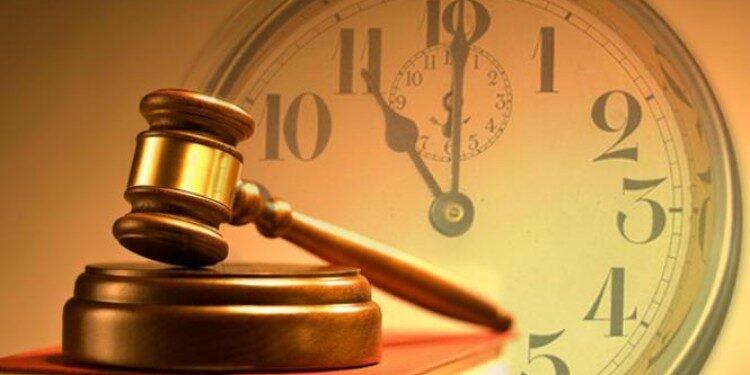 After the death of Stan Swamy, questions about the conditions of jails and treatment of the incarcerated have been raised anew. Despite the promise of Article 21, that no person shall be denied life or liberty except by the due process of law, the NCRB data reveals that the number of those dying in prison as they await their trials is only going up.

Explanation of the issue and the Ruling:

Under trials lose four of their fundamental rights: the right to liberty, freedom of movement, freedom of occupation, and freedom of dignity. And the legal right to vote as well.

Provisions of Constitution on Speedy Trial:

Problem of Under-trials in India:

According to the report, the problems of undertrials in India are:


Section 436A of the CrPC provides that where an undertrial has been detained for a period equal to half of the maximum  sentence specified for the offence for which they are charged,  they are eligible for release on personal bond, with or without  sureties.

The State of Prison in India:

Following are some of the major recommendations given till date:

Mould your thought: In light of various judicial pronouncements, discuss the constitutional provisions of Right to Speedy Trial. How can the problems of undertrials in this regard be remedied?