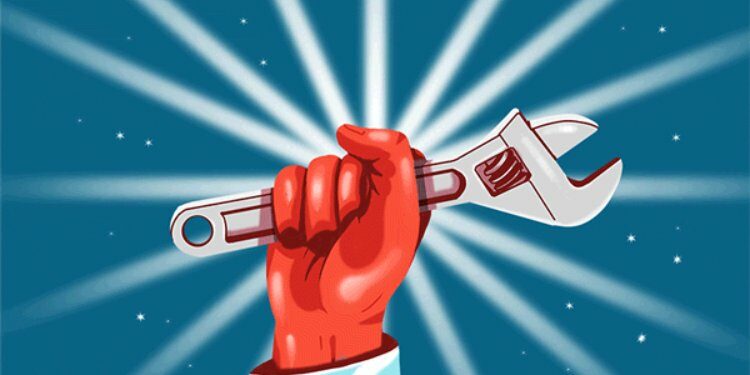 With products becoming difficult to repair, activists and consumer organisations are advocating the ‘Right to Repair’ movement, which aims to enable consumers to repair their electronics products by themselves or third-party technicians. In recent years, countries around the world have been attempting to pass effective ‘right to repair’ laws. But it is no surprise that the movement has faced tremendous resistance from tech giants such as Apple and Microsoft over the years.

In news: Right To Repair movement and how Big Tech is reacting to it
Placing it in syllabus: Economy

In the 1950s, Brook Stevens, an American industrial designer, pointed out the term ‘planned obsolescence’, a marketing practice in which manufacturers artificially shorten product life-cycles and encourage consumers to buy new products every few years.

This practice favoured sellers and made them influence buying decisions to improve sales and increase profit.

In May, the FTC released a report to Congress that concluded that manufacturers use a variety of methods—such as:

These methods have made consumer products harder to fix and maintain.

The policy statement notes that such restrictions on repairs of devices, equipment, and other products have increased the burden on consumers and businesses.

In addition, manufacturers and sellers may be restricting competition for repairs in a number of ways that might violate the law.

How does it help the consumers?

Large tech companies, including Apple, Microsoft, Amazon and Tesla, have been lobbying against the right to repair.

Mould your thought: What is the Right to Repair? How has it influenced debate on Consumer Rights in recent times?